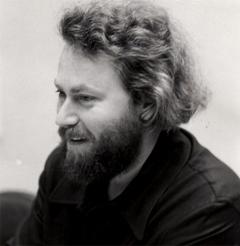 Donald Judd (American, 1928-1994) was an influential sculptor, designer, furniture-maker, and art critic. Before he moved to New York to attend the Art Students League, Judd lived in a variety of locations around the United States and served in the army. While in New York, he also took classes in philosophy and art history at Columbia University, which led to a life-long intellectual engagement with his art.

In the 1960s, Judd moved permanently away from two-dimensional artworks to create solely three-dimensional specific objects, focusing on the nature of their material and how they interacted with their surroundings. To gain complete control over his artworks' surroundings, Judd purchased houses at 101 Spring Street, New York City, in 1968, and in Marfa, Texas. In these spaces in 1973, he was able to design all furniture and art installations. He lived in Marfa until in death in 1994. 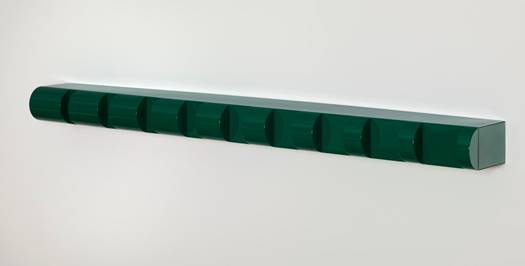