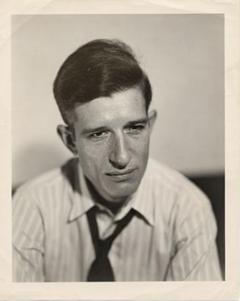 A leading member of the Color Field painters, artist Morris Louis (American, 1912–1962) was known for his colorful, expressive, and simplified abstract paintings. Born Louis Morris Bernstein in Baltimore, Louis studied at the Maryland Institute of Applied and Fine Arts. He then worked several jobs to support himself as a painter through the early 1930s, and served as president of the Baltimore Artists’ Association in 1935. In 1936, Louis moved to New York and worked for the WPA’s Federal Art Project. He later returned to Baltimore to teach before moving to Washington, DC, where he worked alongside fellow abstract artist Kenneth Noland and held his first solo exhibitions. In 1952, he and Noland visited painter Helen Frankenthaler, and were inspired by the luminous abstract works she created through staining the canvas rather than through gestural brushstrokes. Louis and Noland returned to Washington, DC., to paint works featuring new ways of applying pigment to canvas; Louis displayed his new methods of pouring, staining, and overlapping swaths of color onto the surface in a flat, compressed manner through pieces such as his Veils, Stripes, and Unfurled. Louis received great critical acclaim for his work towards the end of the 1950s, but he tragically died of lung cancer in 1962; he is recognized today as a major participant in the creation of post-war abstract art in America. Major exhibitions of Louis’ work have been held at the Solomon R. Guggenheim Museum in New York, the National Collection at the Smithsonian and the Hirshhorn Museum and Sculpture Garden in Washington, DC, and at the Museum of Fine Arts in Boston. 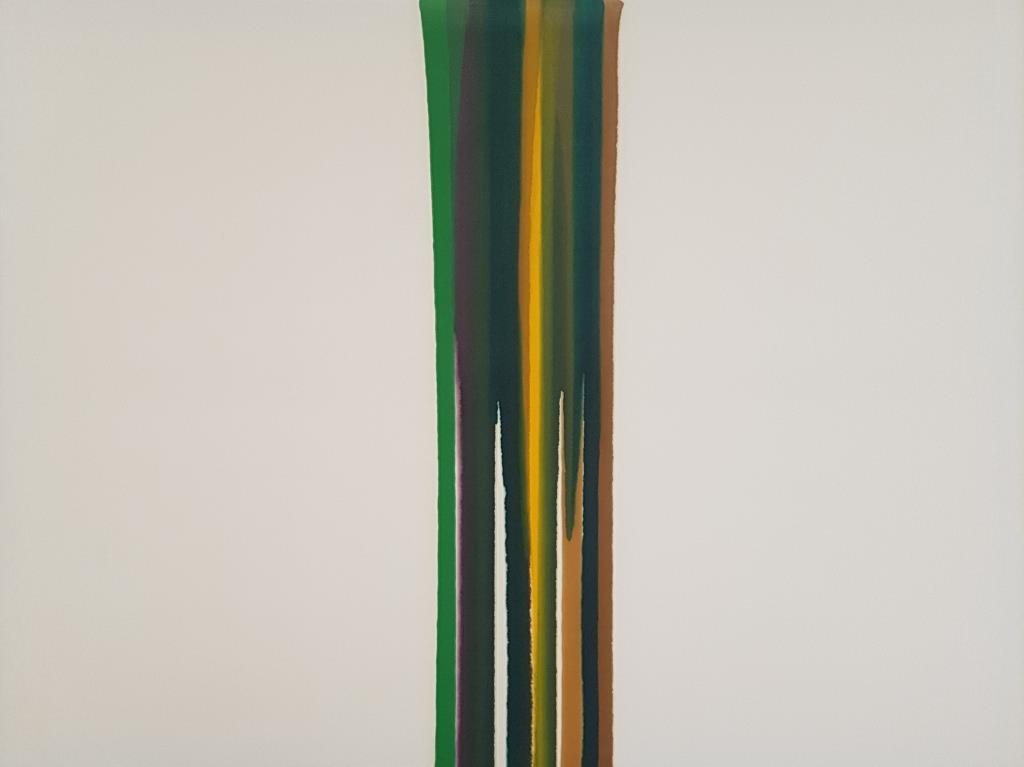