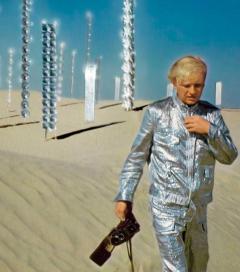 Heinz Mack (German, b.1931) is a painter and sculptor associated with Op Art, Light Art, and Kinetic Art, and co-founder of the ZERO movement. Born in Lollar, Mack studied painting at the Düsseldorf Academy between 1950 and 1953, and earned a degree in philosophy from Cologne University in 1956. His style evolved throughout the 1950s, and he experimented with a number of different techniques and media. Influenced early on by the non-geometric abstract art style known as tachisme, Mack worked as an art teacher and independent artist, creating a series of monochrome paintings comprised of ridged, parallel lines. In 1958, he produced his first light reliefs and light cubes in polished aluminum. He then expanded on this work, creating a series of motorized reliefs with rotating elements, and light columns.

In 1957, he had his first solo exhibition in Düsseldorf, and, along with fellow artist Otto Piene, founded the ZERO group. Sometimes linked to Nouveau Réalisme, this movement, whose name was meant to highlight its affinity with Minimalism, emphasized discovery by promoting artistic creation unconstrained by tradition, calling for the use of simple forms and pure colors and light.

After the dissolution of ZERO in 1967, Mack continued to exhibit internationally, at venues such as the 1970 Venice Biennale, the Musée d’Art Moderne de la Ville de Paris, and the German Industrial Exhibition, for which he created a large-scale environmental work, known as the “light-and-movement” room. Today, his works can be found in collections around the world, including The Museum of Modern Art and Solomon R. Guggenheim Museum in New York, the Tate Gallery in London, and the Stedelijk Museum in Amsterdam. 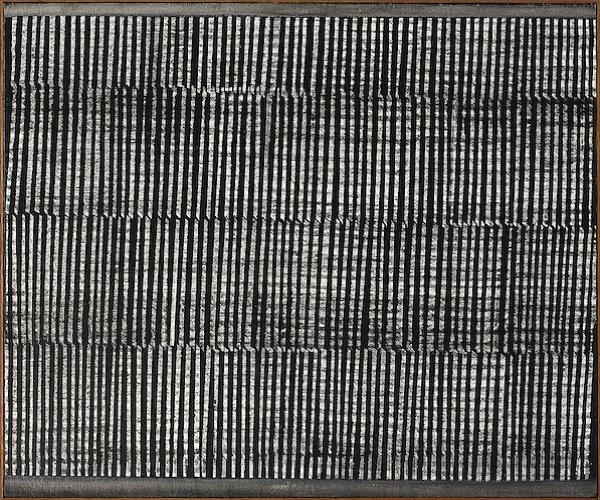 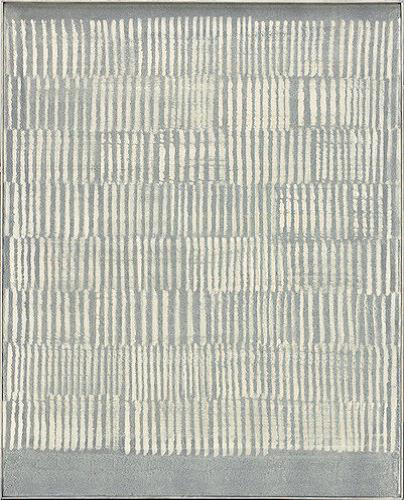