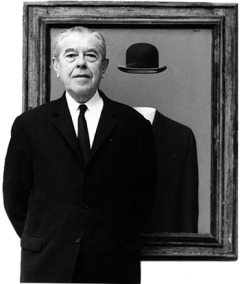 René Magritte (Belgian, 1898-1967) was a painter, photographer, and sculptor who was a major player in the Surrealist movement in Belgium during the 1920s. His primary role was as a painter, and he frequently delved into mystical concepts and the disconnection between objects, people, and their meanings. This is well displayed in Magritte's Treachery of Images, a painting he created depicting a smoker's pipe with the words "Ceci n'est pas une pipe." Magritte had a history in advertising, and this may have also provided inspiration for his works, as is evident by the presence of a businessman who appears in many of his paintings. Although he began painting early in life, he was given his first opportunity to do so full-time when he signed a contract with Galerie le Centaure in Brussels, Belgium.

His first Surreal painting was created during this period, and it was called Le Jockey Perdu, or The Lost Jockey. In 1927, he had his first exhibition, but art critics of the time critiqued the budding painter harshly. After this failure, he relocated to Paris, France, but soon returned to Brussels and began working in advertising once again. Later, during the mid-1930s, his work was exhibited in New York City at the Metropolitan Museum of Art. His work was shown there three times in total. He was also inspired by the work of Giorgio De Chirico, and was fond of experimentation.

Magritte was famous for altering the forms of people as well as objects, sometimes to the point of creating all new objects and concepts. This gave his paintings a thought-provoking appeal that forced viewers to reexamine their own perceptions of reality. Magritte achieved some level of fame, as he was commonly associated with popular French Surrealists, but he achieved worldwide recognition in 1948 when he signed a new contract with a well-known New York art dealer named Alexander Iolas. A real interest in his work was sparked in the 1960s, but Magritte unfortunately passed away of pancreatic cancer in 1967 during the height of his popularity. His work is still being displayed, including in a 1992 exhibition at the Metropolitan Museum of Art. 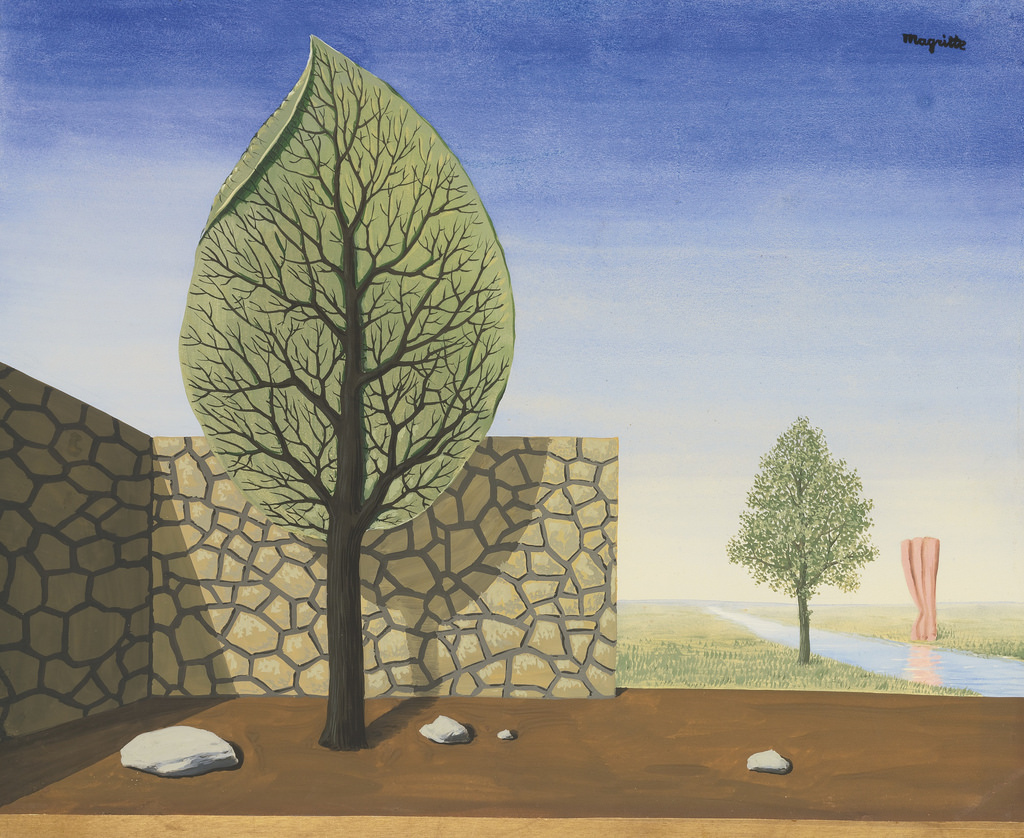