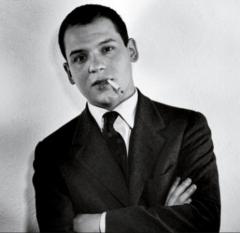 Piero Manzoni (Italian, 1933–1963) was one of the precursors of Conceptual Art. Born in Soncino, Italy, Manzoni was a self-taught artist and among the first to question the nature of the art object, creating shocking pieces that constantly provoked controversy within the Italian art community.

In 1956, Manzoni signed two manifestos asserting his dedication to greater artistic freedom, and participated in the Nuclear Art movement with painter and sculptor Alberto Burri. In both response and homage to the blue monochromes of Yves Klein, Manzoni created the Achromes series in 1959. By pasting various materials (cotton, rocks, straw, and other natural elements) onto a monochrome canvas, he sought to transform matter into “pure energy.” In his Lines series of highly Conceptual works, he traced a pencil line on a strip of paper, writing the date and length of the line and rolling it up in a tube for display.

In 1961, Manzoni created his famous Artist’s shit series—creating works advertising his own excrement in a can—as an ironic reflection on the relationship between an artist\'s body, his art, and the contemporary art market. Manzoni died in Milan in 1963. 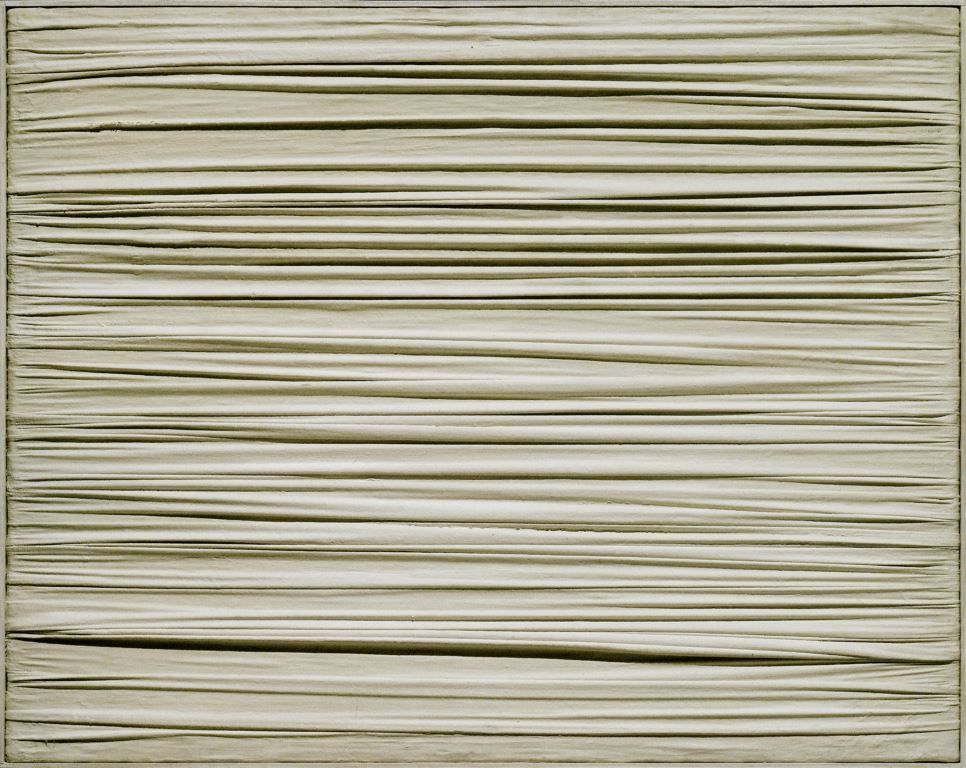 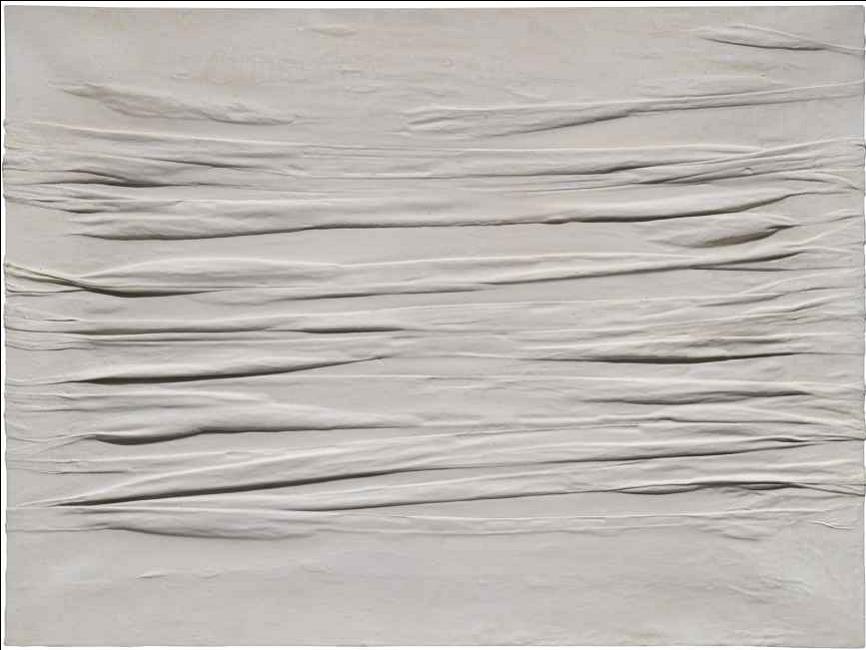