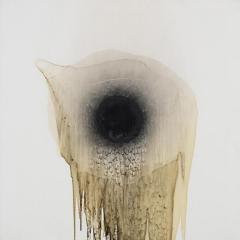 Otto Piene (German, 1928–2014) was a painter, printmaker, environmental artist, and co-founder of the ZERO group. Born in Laasphe in Westphalia, Piene attended the Hochschule für Bildende Künste in Munich and the Staatliche Kunstakademie in Düsseldorf as an art student, and then studied philosophy at Cologne University. After graduating in 1957, he and Heinz Mack founded the ZERO group, which, in contrast to Abstract Expressionism, emphasized art void of color, emotion, and individual expression. In the same year, he developed the Grid Picture, a type of stenciled painting made from half-tone screens with systematically placed points in single colors. These works were thematically focused on a play of light, using patterns and shadows to distort the viewer’s depth perception. Piene sought to create objective art by eliminating any painterly gestures from his work, and increasingly focused on the intersections of art, nature, and technology. Out of his Grid Pictures, Piene developed The Light Ballets, a series of sculptural installations in which light was projected from moving globes and brass columns through grids. Simultaneously, the combination of these grids with sources of fire (candles, gas-burners) produced smoke-traces and fire paintings, in which the paint was burned.

Beginning in the 1960s, he produced the Black Sun paintings and the Fauna and Flora paintings, which made reference to themes of nature. This led to Piene’s involvement with Sky Art, a term he coined in 1969, in which landscapes and cities became the focal point of his work. In 1972, he produced the Olympic Rainbow for the Summer Olympics in Munich, made up of five differently colored, helium-filled tubes, each more than 1,500 feet long. He went to the United States in 1964, and taught at the University of Pennsylvania before becoming the director for the Center of Advanced Visual Studies at the Massachusetts Institute of Technology, where he served for nearly two decades. In 1996, Piene was awarded a prize from the American Academy of Arts and Letters, and, in 2003, received the Leonardo da Vinci World Award of Arts. He died in Berlin at the age of 86. Today, his works can be found in numerous museum collections around the world, including The Museum of Modern Art in New York, the Walker Art Center in Minneapolis, the National Museum of Modern Art in Tokyo, the Stedelijk Museum in Amsterdam, and the Centre Georges Pompidou in Paris. 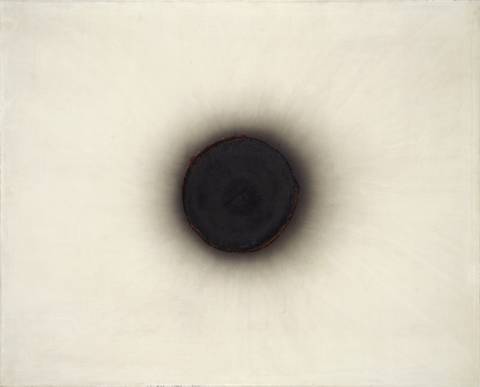 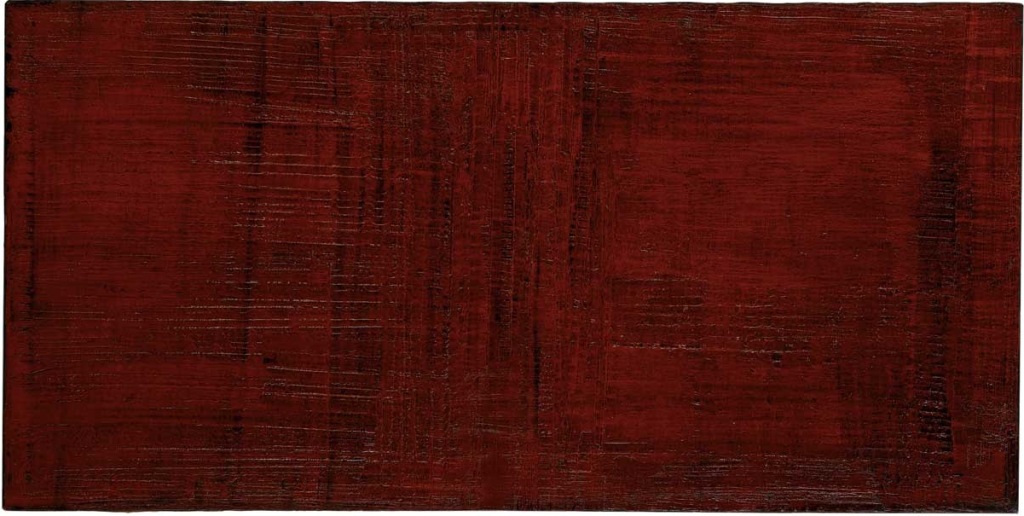 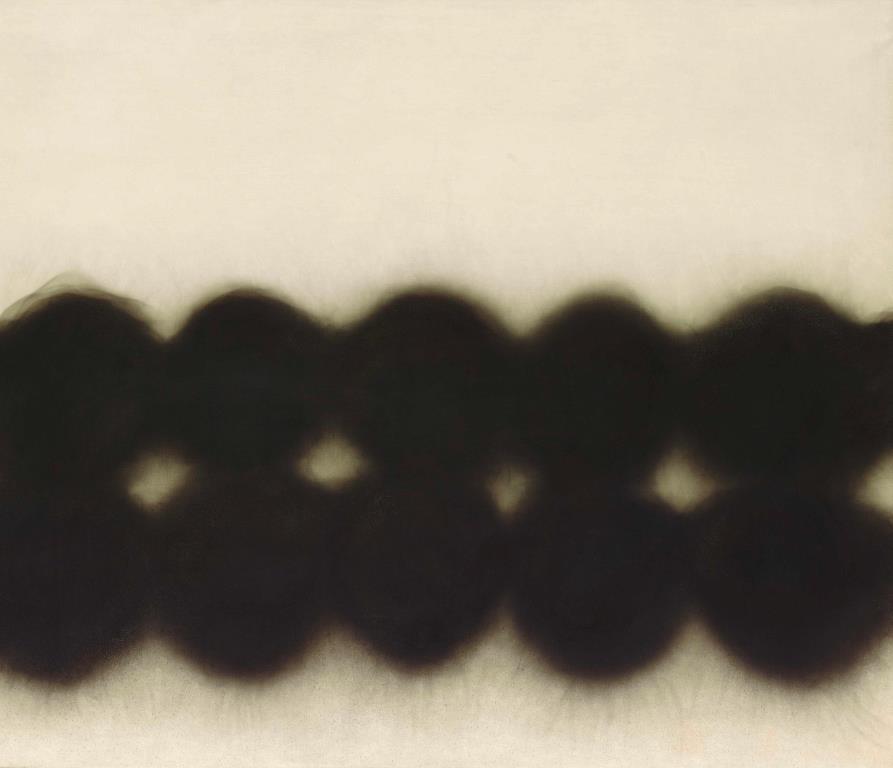