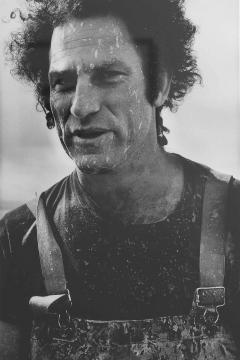 Minimalist sculptor Richard Serra (American, b.1939) is a prominent figure in the contemporary art world, known for his large-scale sculptures created from industrial materials. Born in San Francisco, Serra studied English Literature at the University of California, Berkeley. While in school, Serra worked in steel mills to support himself, an experience which prompted his affinity for working with industrial metal. In 1961, Serra moved to Connecticut to study Fine Art at Yale University. At Yale he worked with famed faculty fellow Josef Albers on the production of Albers’s influential manifesto, the Interaction of Color. Serra’s early 1960s works were process-oriented, emphasizing the act of creation and the qualities of the material over the finished product.

His mature work grew increasingly larger in scale, and he began to prefer using Cor-Ten steel over softer materials such as lead. Many of his later works are intended to be site-specific, because the pieces challenge the viewer’s perception of a specific urban setting through the placement of Serra’s sculptures. Serra’s career was plagued by controversy in the 1980s with the installation of his undulating wall of steel, Tilted Arc, commissioned by the Arts-in-Architecture program of the U.S. General Services Administration for the Federal Plaza in New York. Serra’s sculptures are massive, demanding, and provocative, and, as a result, they are always either hated or loved; his Tilted Arc became a point of great contention in lower Manhattan. In March of 1985, a jury voted 4–1 in favor of removing the sculpture, and after several failed appeals on Serra’s behalf, the sculpture was cut up into three pieces and removed in the middle of the night in March of 1989. Although disheartened by this monumental loss, Serra’s career continued to boom with numerous commissions and periods of prolific creation. His sculptures and installations are in numerous collections worldwide. In addition to sculpting, Serra has established himself as a video artist as well as an actor, most recently appearing in Matthew Barney’s 2002 film Cremaster 3 as “the architect.” 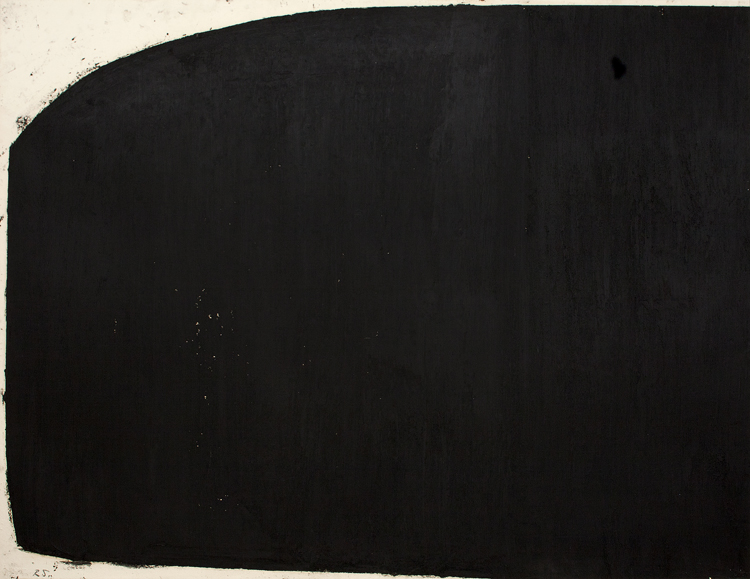 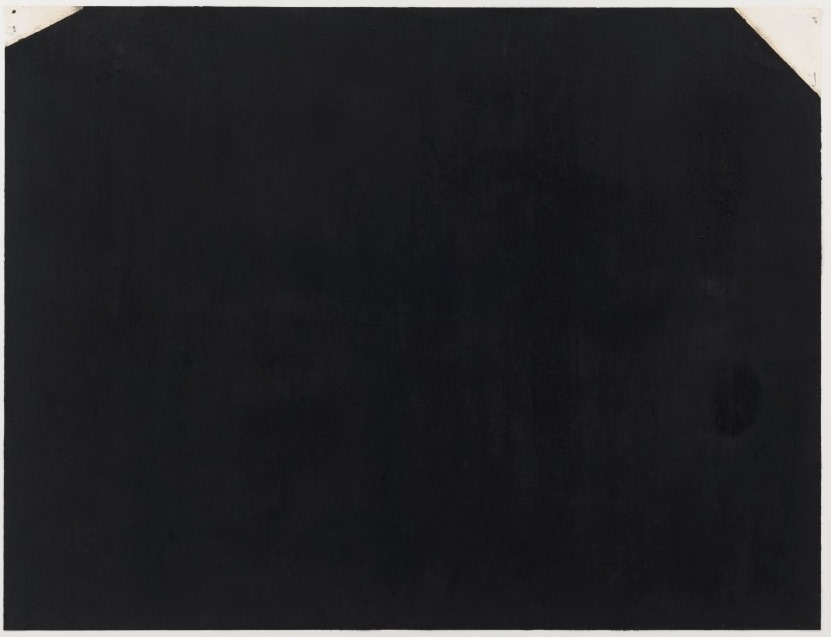