Antoni Tàpies (Spanish, 1923–2012) was a Catalan painter best known for his use of unusual materials to create paintings with a wall-like appearance. Born in Barcelona, he was encouraged at a young age to develop an interest in literature and the arts, and while studying law at Barcelona University, he started taking night classes in drawing at the Academia Valls. Two years later, in 1946 Tàpies abandoned his studies to pursue an artistic career. With the exception of some drawing classes, Tàpies was a self-taught artist, his early works mimicking the styles of Pablo Picasso and Vincent van Gogh.

In 1948, he became one of the founding members of the Dau al Set avant-garde coalition of writers and artists who turned to Surrealism as a way of resisting the conservative aesthetic promoted by the Franco regime. After producing Surrealist-influenced works for several years, Tàpies’ works in the 1950s became increasingly Abstract and aligned with the Art Informel movement. These mature works are profoundly original in their use of obscure materials like marble dust and clay, which added texture. His 1979 essay, Nothing is Mean, defended his elevation of base materials into art objects, becoming an influential document of 20th century avant-garde art. Tàpies experimented with many media and techniques, and earned an international reputation as one of the most original artists of the 20th century. 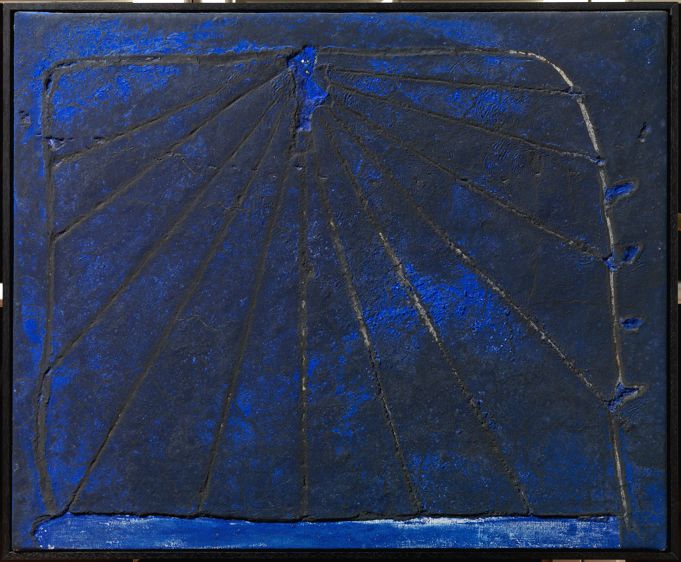 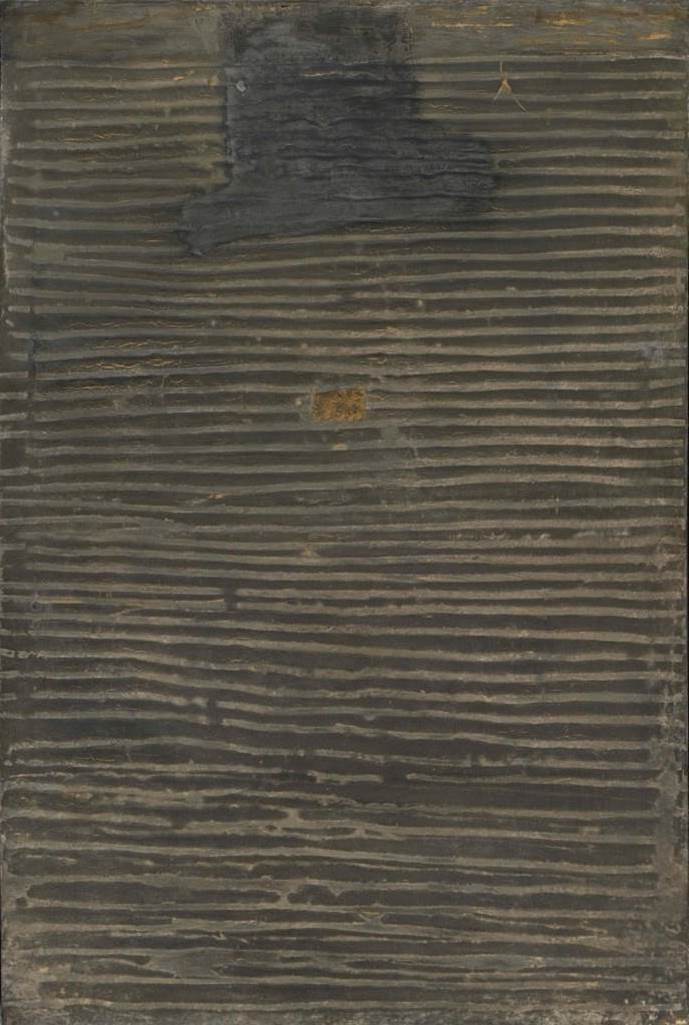 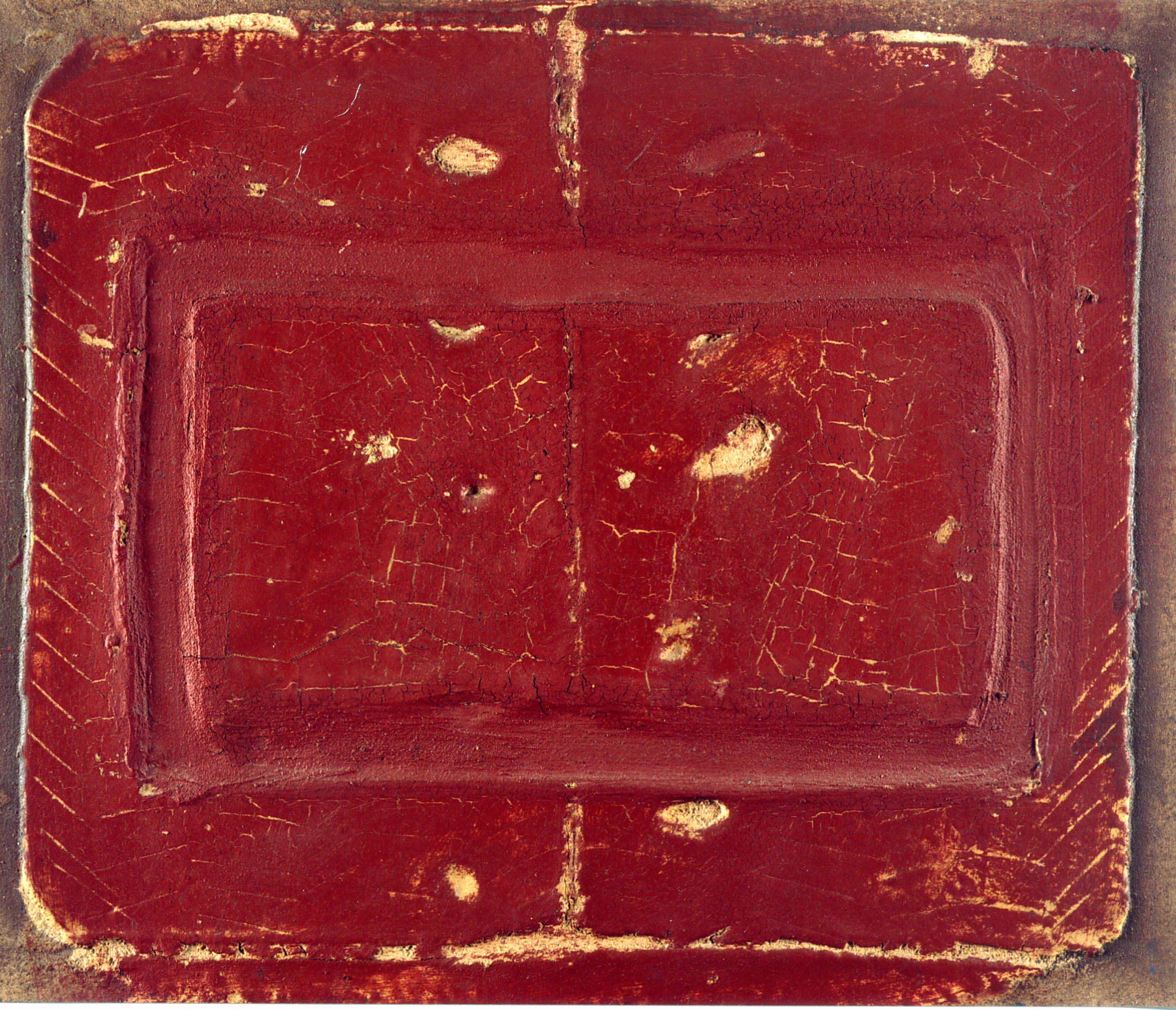