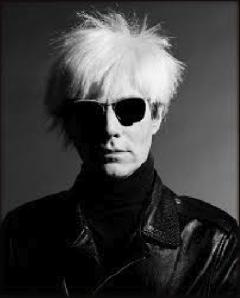 Andy Warhol was a leading figure in the Pop Art movement. Like his contemporaries Roy Lichtenstein, Jasper Johns, James Rosenquist, and Robert Rauschenberg, Warhol responded to mass media of the 1960s. His silkscreen-printed paintings of cultural and consumer icons, whether featuring Marilyn Monroe, Elizabeth Taylor, or Campbell’s soup cans, made him one of the most famous artists of his generation. Born Andrew Warhola on August 6, 1928 in Pittsburgh, PA, he pursued a career as a commercial illustrator before turning to art. Quick to realize the cult of celebrity, even coining the phrase, “In the future, everyone will be world-famous for 15 minutes,”

Warhol often used movie stars and musicians as fodder for his prints and films. The prolific artist worked across painting, sculpture, and new media throughout the 1960s, 70s, and 80s, when he collaborated with Jean-Michel Basquiat, Francesco Clemente, and Keith Haring. He died on February 22, 1987 at the age of 58 in New York, NY. After his death, Warhol’s estate became The Andy Warhol Foundation. A museum devoted to the artist and his oeuvre opened in his native Pittsburgh in 1994. 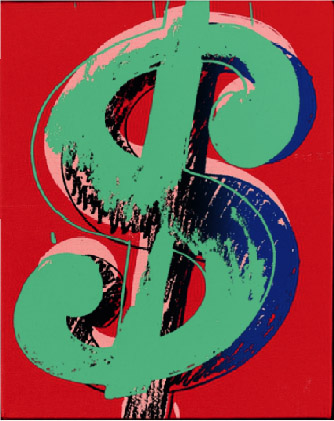 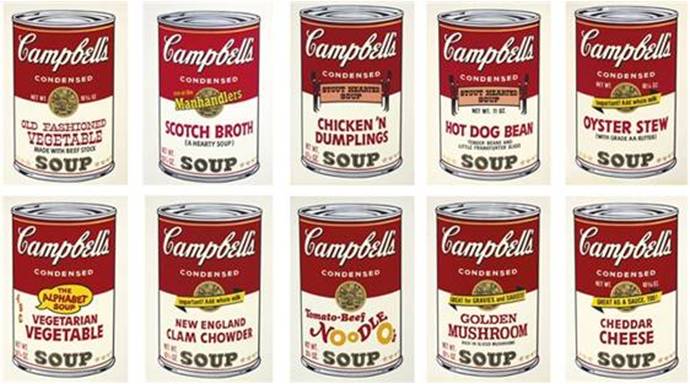